Newmont Slate Company produces the most and finest Vermont Black Slate in the United States. Newmont President and CEO, John (Jack) Williams has been in the slate quarry business for more than 50 years. With one of the largest and most modern facilities in the slate industry, Newmont Slate Company and it’s numerous quarries in Vermont produce an exceptionally high-quality stone for roofing slate and cladding. We pride ourselves on our product, hand-split by our highly trained craftsmen. Our attention to detail, quality service, architectural and installation support, competitive pricing, fast delivery, and superior stone are the hallmarks of our business.

And the industries’ best slate products are only the beginning. Newmont Slate Company holds patents on numerous slate roofing products and applications and supports an active R&D department. Our widely acclaimed QWIK Slate® Installation Process has been used on historically significant properties, including Blair House, the Guest House for the White House in Lafayette Park in Washington, DC.

Our Slate Shield® is the finest lightweight slate installation process available which combines slate hooks and waterproof HDPE Panels, which installs fast and makes for easy repairs. Newmont® also produces it’s patented Copper Clad Drip Edge, the finest slate hooks in numerous sizes and shapes, and the highest quality copper roofing nails in all sizes. Our equipment, production facilities, and products are continually updated and expanded, allowing us to remain on the cutting edge and help to build the future for slate roofing and cladding. 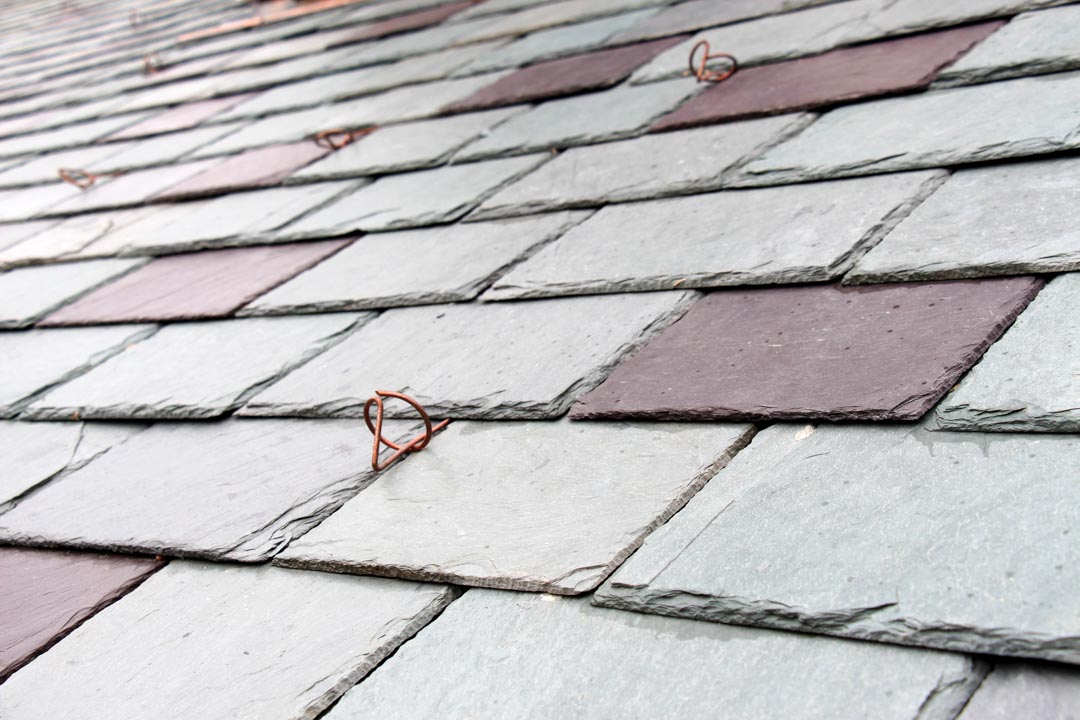 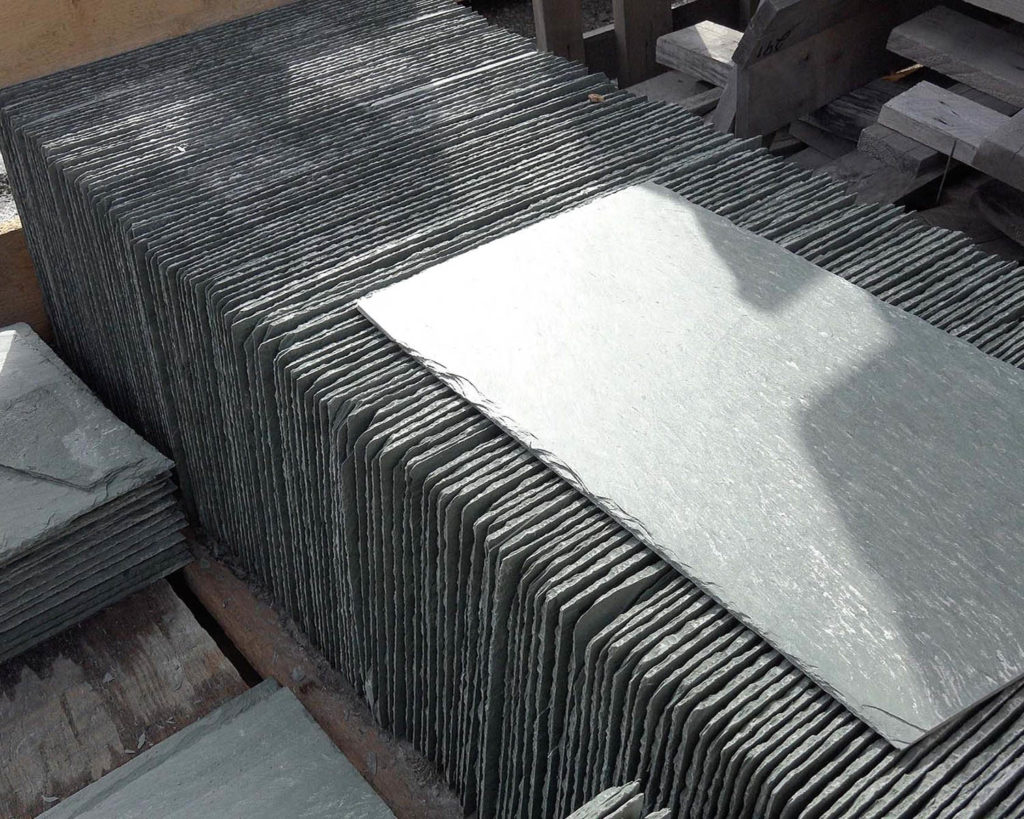 Incorporated in 1994 in the State of Vermont, Newmont Slate® Company, formerly the Granville Slate Co., is an ever-expanding business with quarries and facilities operating in Poultney, Wells, Pawlet, and West Pawlet, Vermont. These quarries share a singular history with most slate quarrying in America, beginning in the early 1830s when mining was a homegrown industry for local construction and ever-increasing production for an ever-expanding marketplace, from before the Civil War to the present where it is a multi-million dollar industry.

Before the development of a viable transportation system, first, the Erie Canal, next to a reliable railroad system and finally our nation's interstate highway network, roofing slate production was constrained by the difficulty of transporting heavy products to the marketplace. As each stage of advancement of transportation facilitated an increase of availability of nature's ultimate roofing material, slate production increased proportionately. Much of Newmont’s present prime quarry resources were once owned and developed by former slate barons, Welsh, English Italians, Poles, Irish- as varied as their waves of immigration. The present “Slate Baron,” Jack Williams, has followed in the footsteps of these pioneers and built a company pre-eminent in his industry, Newmont Slate® is synonymous with quality.

Newmont Slate®’s present inventory, multi-millions of dollars of slate roofing ready to ship, arguably what is probably the largest reserve of slate mineral in the United States, encompassing miles and hundred of acres of registered quarries, and a portfolio of intellectual properties is unsurpassed in the slate industry. Newmont Slate® is ready to serve all your slate roofing needs. 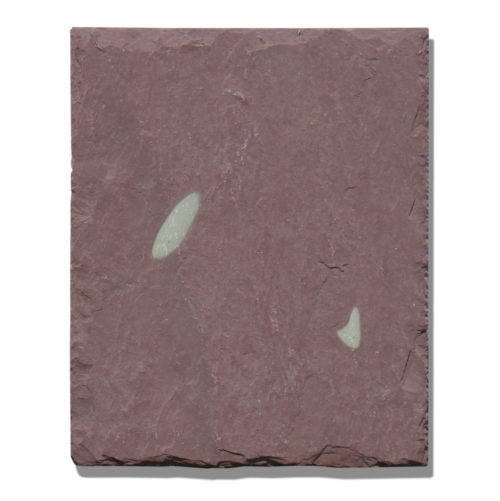 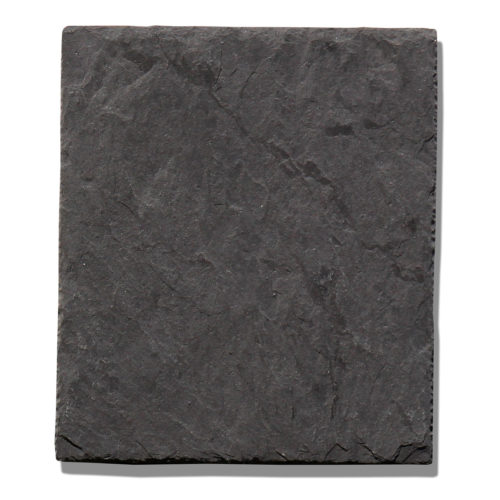 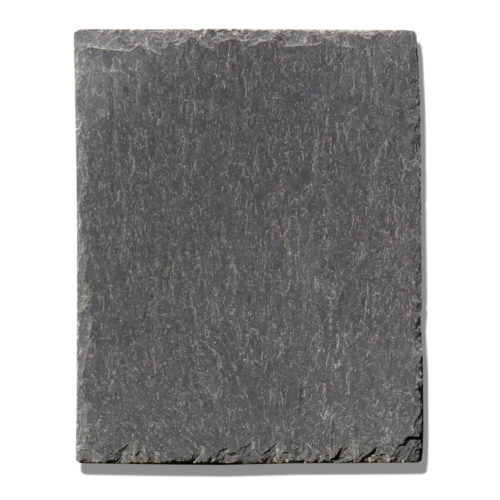 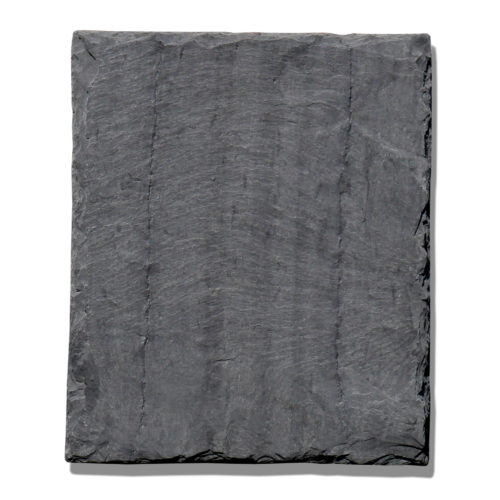 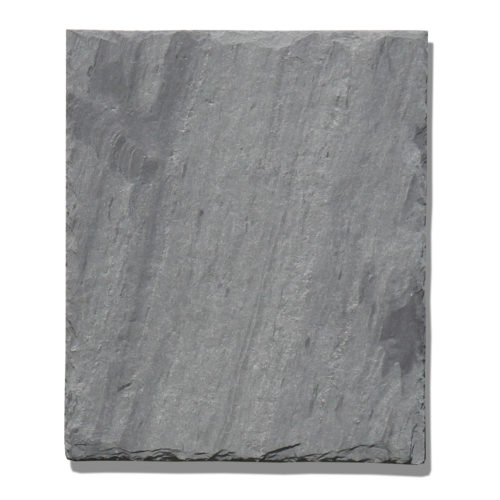 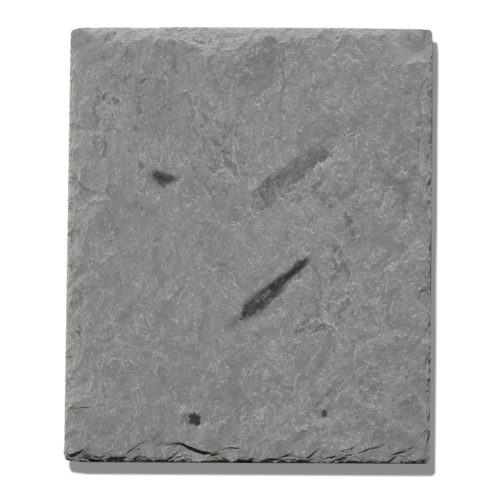 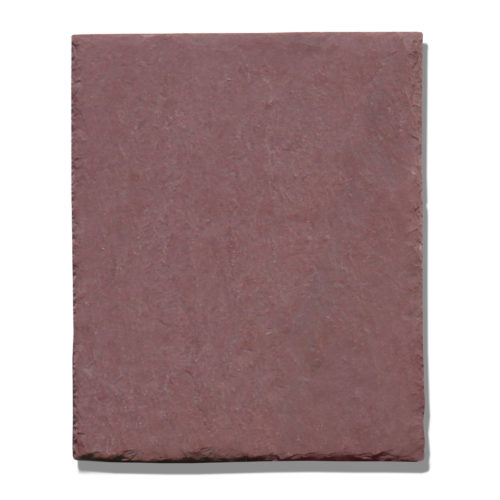 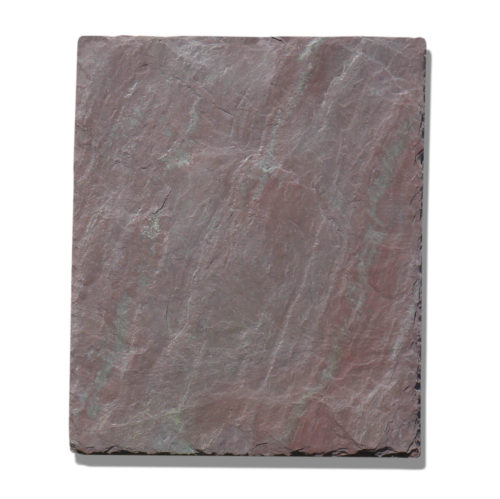 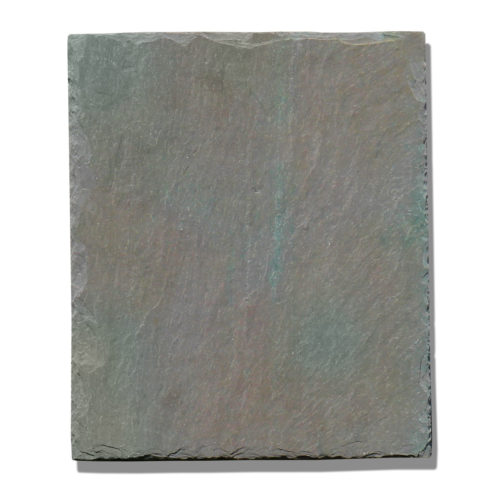 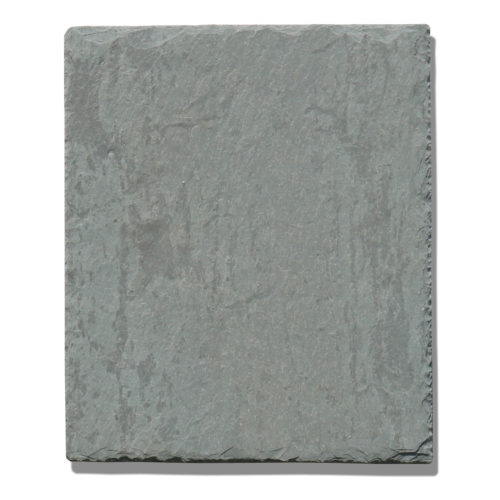 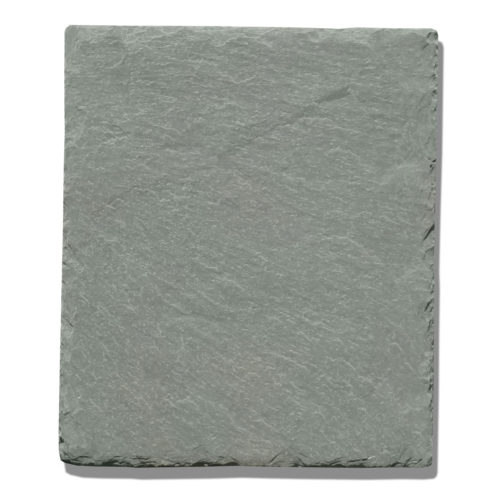 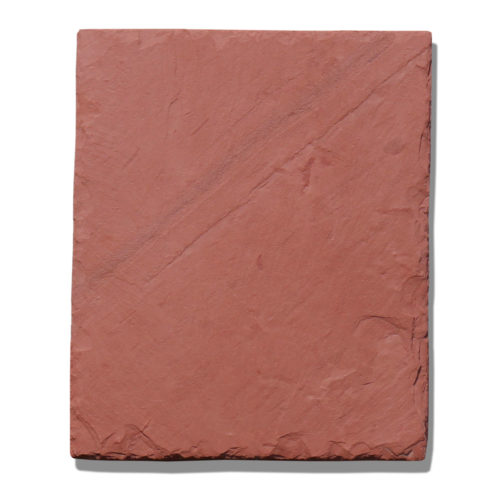